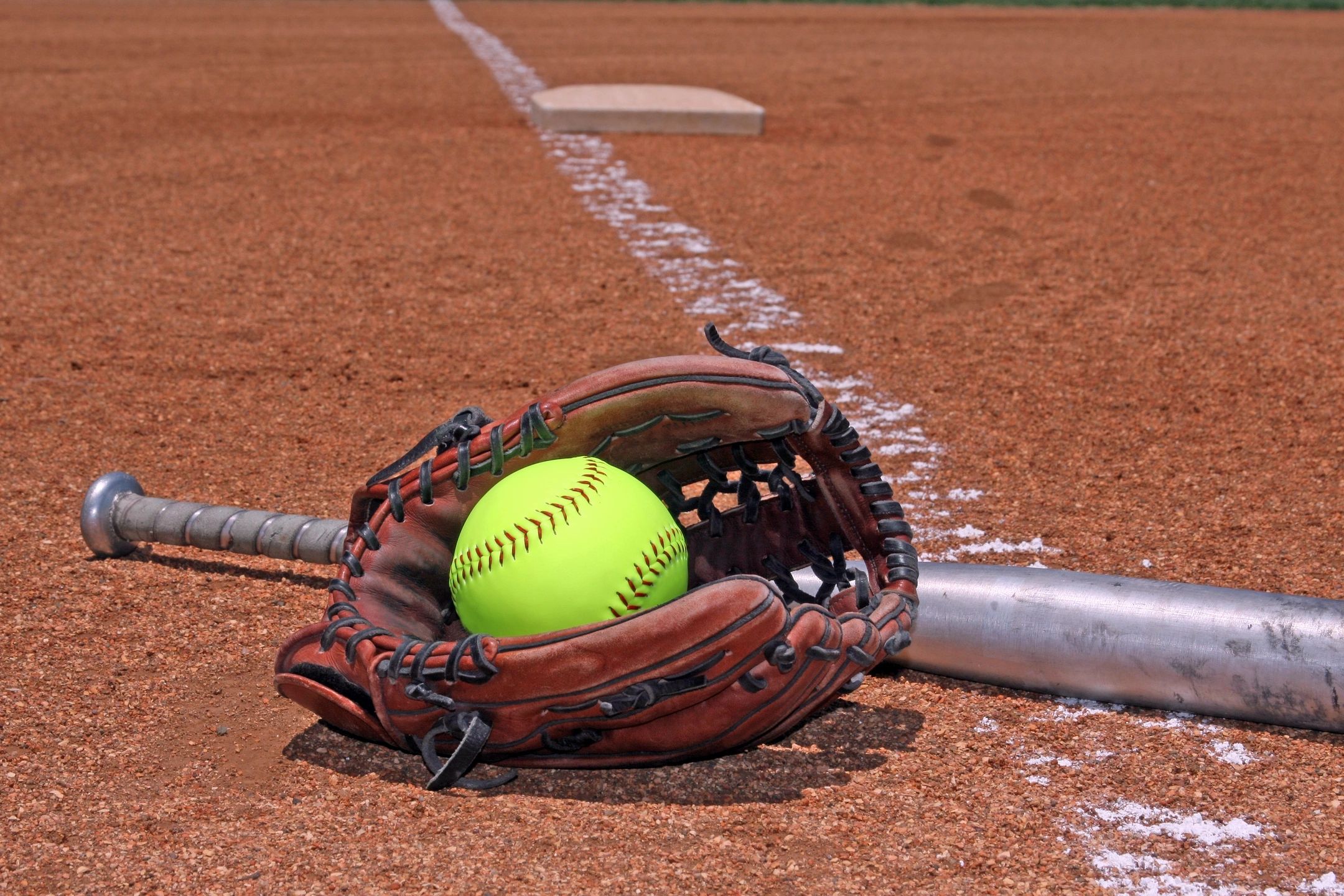 The High Rollers (2) vs Shock (4) are all set to battle this weekend at Seamans Neck in the Division 2 championship. Both teams have taken a very different journey to reach the finals. High Rollers last years champions annihilated Razors Edge to barrel their way to the finals. Shock defeated the Bats (1) in 2 close games at Wantagh Park in a series that was pushed to the weeknight.

Shock have “shocked” the world to make it this far. This franchise reboot is the same team name that was initially started by the Najimi family and famously lost in the finals multiple times to the Softballers. Established in 2005,  they have one OG Shock player Ali Najimi and also have Ammad Sheikh who briefly played for them.

First Base – Prince Panicker vs Binu Nair – the edge goes to Prince who has become the winningest player in D3 history. All he does is win win win. Binu the wily veteran has the pedigree and comes up big but now takes a runner.

Second Base – Atif vs Gotham/ Jig – with Gotham exploring the beauty of Costa Rica – veteran Jig is going to be manning second base. What Jig lacks in the bat department vs Atif he makes up in consistency in defense.  This is Even.

Short Stop – Travis vs Akil – Travis is the better bat and matches up well vs Akil defensively. Akil has won multiple championships and always plays big in the playoffs – he will be hitting to all fields but he can’t match Travis’s power.

Third Base – Gage vs Ali – Ali played vintage defense against the Bats – but the combo of Gage’s defense and right field power is too much as High Rollers gets this advantage.

Catcher – Manpreet vs Sami – this is an even match up as Manpreet is going to be hitting lasers up the middle but Sami has become a dangerous bat capable of burning the out field in a big spot.

Left Field – Manny vs Sijo – this is going to be a premiere match up as Manny has a strong arm in Left field but Sijo has more range.  Offensively Sijo is the biggest cog in the Shock offense but Manny is the veteran who won’t be swinging for junk. Advantage Shock.

Left Center Field – Harvey vs Johnny – here is the one match up where Harvey is matched up quite evenly when it comes to Speed. Johnny is also one of the fastest players in d3 but edges Harvey out offensively.

Right Field – Naveed vs Aroup/Uday – Naveed with his veteran presence won’t make major mistakes in right field. The combination of Aroup and Uday defensively and offensively are of no match to Naveed. Advantage Shock.

On paper this isn’t a close match up – The High Rollers are beating them in just about every position. But, can you really count out Shock? They are playing with house money! Can they Shock the SASL one more time?

Our prediction High Rollers wins in 3 as Shock will end their cinderella story with a loss but not before they are able to use their magic one last time.