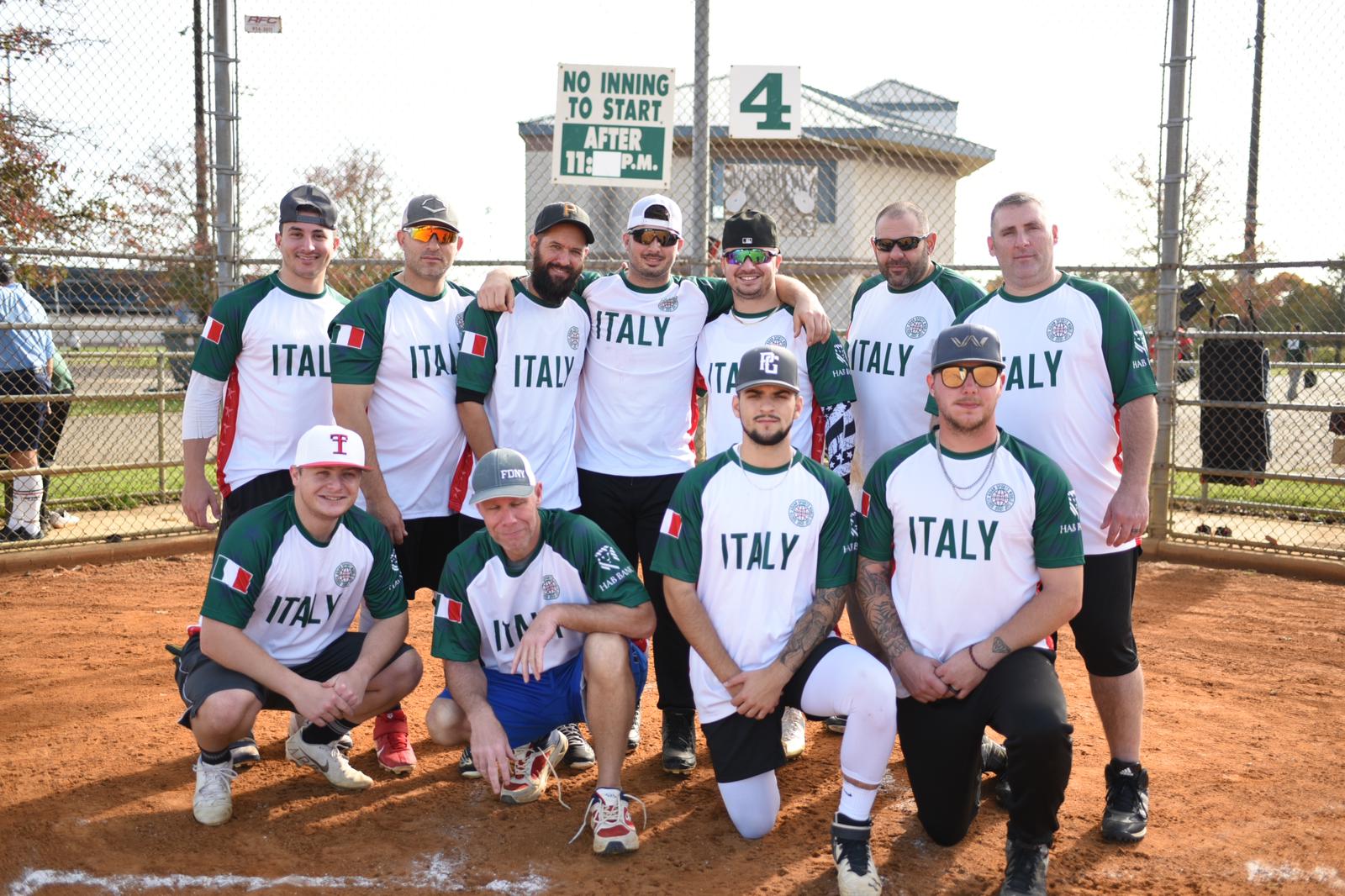 The first SASL World Cup Qualifier was held at Mitchell Field. 8 teams came to compete and in the end there was only one. Anthony Rinaldi, brought team Italy last year and he underestimated the competition. That wasn’t going to happen this year as he made sure that he brought a team that was going to compete at the highest level. And, compete is an understatement. Team Italy dominated their way to the #1 Ranking and the Cup!

In the consolation bracket team Pakistan beat India. India was 0-3 going into the playoffs and beat the Philippines. In the B – finals Pakistan easily defeated India to win the B bracket. 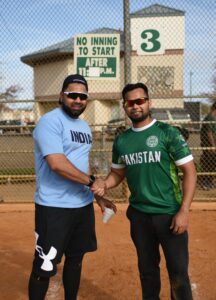 Congratulations to all of the countries represented.