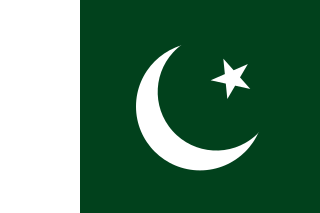 Team Pakistan is one of the teams that have been so inconsistent in the World Cup. They finished near the bottom last year in the World Cup, but the year before were in the semi finals with a big win over India.  This team on paper seems to be a bit deeper but lacking the real homerun power that they need. Two notable additions are Bilal Khan and Ahmad Halimi who will bring some much needed pop and swag to the team.